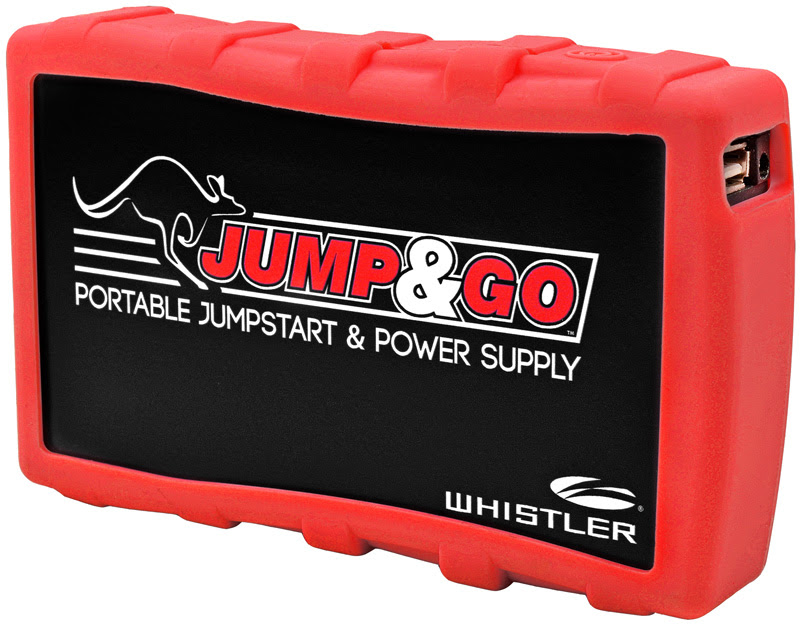 Name of product: Portable jumpstart power supplies
Hazard:
The jumpstart’s lithium battery can overheat and cause the units to melt, catch fire and ignite nearby items, posing a fire hazard to consumers.

Remedy:
View Details
Replace
Consumer Contact: Whistler toll-free at (855) 667-9081 from 9 a.m. to 5 p.m. CT Monday through Friday or online at www.whistlergroup.com and click on Safety Recall at the bottom of the page for more information.
Report an Incident Involving this Product

This recall involves Jump&Go Portable Jumpstart & Power Supply 12V power supplies, with model numbers starting with WJS-3000. The pocket-sized jumpstart power supplies measure about 5.1 inches tall x 3 inches wide x 0.9 inches deep; and were sold in red, black, yellow and pink. They have detachable jumper cables; built-in high output LED flashlight with emergency flashing patterns; and a USB port to charge phones, tablets and cameras among other electronic devices. The Jump&Go and Whistler logos are printed on the front of the unit. Recalled units have date codes in YYYY/WW format from 201404 through 201439. The model number and date code are on the back of the unit under the colored silicone boot. The date code is stamped directly on the case adjacent to the operational label. The model number is on the operational label. Units that have a serial number on the operation label are not included in this recall.

Whistler has received 45 reports of jumpstart and power supply units overheating and melting, including 18 reports of fire, resulting in approximately $16,000 in property damage. No injuries have been reported.

Hammacher Schlemmer, Radio Shack, Walmart and other retail stores nationwide and online at Amazon.com, Sears.com and Staples.com from May 2014 to October 2014 for between $60 and $120.

Posted by Justice at 7:08 AM No comments: 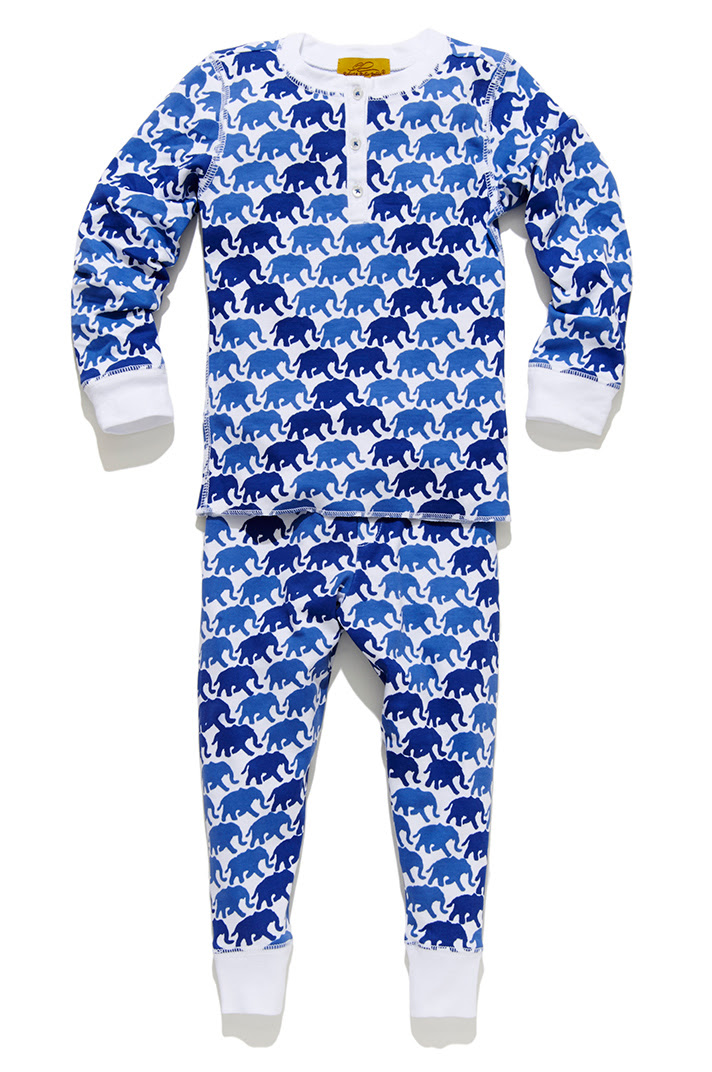 Remedy:
View Details
Refund Replace
Consumer Contact: Roberta Roller Rabbit toll-free at (866) 227-6938 from 9 a.m. to 5 p.m. ET Monday through Friday or online at www.robertarollerrabbit.com and click on the Recall tab located under the Product Recall section on the bottom left side of the homepage.
Report an Incident Involving this Product

This recall involves children’s pajamas from Roberta Roller Rabbit by Roberta Freyman. The pajamas are 100% cotton, two-piece pajama sets sold in toddler size 1 through youth 12. The sets were sold in two styles; long-sleeve with pants or short-sleeve with shorts. Both styles were sold in eighteen prints in various colors; Babar, Bump, Christopher, Colada, Dino, Elephant, Goby, Hathi, Heart, Heebo, Moby, Monkey, Owl, Rain, Rico, Scotty, Teddy, and Ticochon. Roberta Roller Rabbit is identified on a yellow label sewn into the neck and waist of both the top and bottom.  This recall includes all children’s sleepwear garments with a sewn-in label at the neck. Garments that are screen printed at the neck are not affected.

Consumers should immediately take the recalled pajamas away from children, stop using them and return them to Roberta Roller Rabbit for instructions on receiving a free replacement pajama set or a full refund.

Roberta Roller Rabbit retail stores, online at www.robertarollerrabbit.com and through other retail and wholesale outlets from January 2012 through February 2015 for between $55 and $65.

Posted by Justice at 7:04 AM No comments:

Remedy:
View Details
Replace
Consumer Contact: Lenovo at (800) 426-7378 from 9 a.m. to 5 p.m. ET Monday through Friday or online at www.lenovo.com and select Support at the top of the page, then click on the link to the recall page in the News and Alerts section at the bottom right of the page for more information.
Report an Incident Involving this Product

Lenovo has received four reports of incidents of battery packs overheating and damaging the computers, battery packs and surrounding property. One incident included a consumer's skin being reddened and burn marks on the consumer's clothing.

Computer and electronics stores, and authorized dealers nationwide and online at www.lenovo.com from February 2010 through June 2012 for between $350 and $3,000 when sold as part of ThinkPad notebook computers. The battery packs were also sold separately for between $80 and $150.

Posted by Justice at 7:00 AM No comments:

Email ThisBlogThis!Share to TwitterShare to FacebookShare to Pinterest
Labels: Lenovo Expands Recall of Battery Packs for ThinkPad Notebook Computers Due to Fire Hazard The ERTLRENZ Trim Heat and Foam Heat are handmade, customized, black inner heat liners for ski boots. Every product is accompanied by a charger and a remote control for the heating system. There also is an accompanying ERTLRENZ instruction manual supplied with the heat liners at the time of purchase.

Gorsuch received three reports of the heat liners smoldering during the charging process. No injuries have been reported.

Consumers should immediately stop using the heat liners and return the product with accessories (charger/remote control) to Gorsuch LTD or a Gorsuch store for repair or replacement.

Posted by Justice at 6:55 AM No comments:

Name of product: Silk scarves
Hazard:
The scarves fail to meet the federal flammability standard for wearing apparel and pose a burn hazard to consumers.

Specialty accessory boutiques in New York City and online at Amazon.com, GenaAccessories.com and Scarfand.com from January 2007 through February 2015 for about $12. 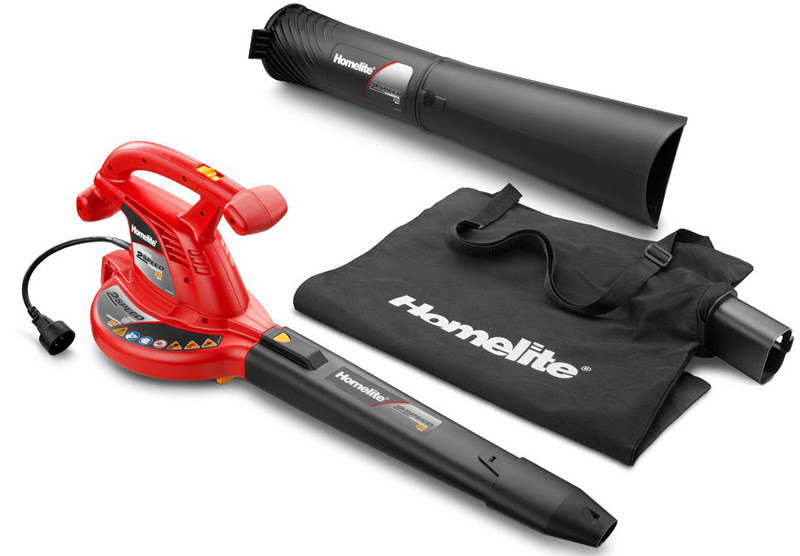 Remedy:
View Details
Refund
Consumer Contact: Homelite Consumer Products at (800) 597-9624 from 8 a.m. to 5 p.m. ET Monday through Friday, or online at www.homelite.com and click on Safety Notices for more information.
Report an Incident Involving this Product

Homelite has received 1,369 reports of blower vacuums sparking, arcing, smoking or burning, including one report of minor injury.

Consumers should immediately stop using the recalled blower vacuums and return them to any Home Depot or Direct Tools Factory Outlet store for a full refund.

Home Depot and Direct Tools Factory Outlets stores nationwide and online at www.homedepot.com from January 2010 through March 2015 for about $40.

Email ThisBlogThis!Share to TwitterShare to FacebookShare to Pinterest
Labels: Homelite Recalls Electric Blower Vacuums Due to Fire and Burn Hazards

Remedy:
View Details
Refund
Consumer Contact: OWT Industries at (800) 597-9624 from 8 a.m. to 5 p.m. ET Monday through Friday, or online at www.expertgardenertools.com and click on Safety Notices for more information.
Report an Incident Involving this Product

This recall involves Expert Gardener 12 amp electric blower vacuums with model numbers 20254EG, 20254EGA, 20254EGB, 20254EGBC, 20254EGC and 21254EG. Model numbers are located on a label on the left side of the motor housing. The blower vacuums are green and black. “Expert Gardener” and “Blower Vac 2 Speed Quiet 150 MPH Powerful 220 MPH” are printed on the side of the green motor housing and on the black plastic blower tube.

OWT has received 16 reports of blower vacuums sparking, arcing, smoking or burning. No injuries have been reported.

Consumers should immediately stop using the recalled blower vacuums and return them to any Walmart store for a full refund.

Walmart stores nationwide and online at www.walmart.com from January 2012 through March 2015 for about $40. The rebuilt mattresses and mattresses with foundations come in twin, full, queen and king sizes. They come in a variety of fabrics and colors, and have a white federal tag and yellow state tag with “San Pedro Manufacturing Company, 1041 La Grange Blvd, Atlanta, Georgia 30336” sewn at the foot of the mattress. All mattresses sold separately and all mattress and foundation sets are being recalled.

Consumers should immediately contact San Pedro Manufacturing Company and arrange for the mattress to be picked up, rebuilt to compliant federal flammability standards and returned to consumer.

Posted by Justice at 2:33 PM No comments:

Remedy:
View Details
Replace
Consumer Contact: Smooth Industries toll-free at (844) 216-2076 from 9 a.m. to 5 p.m. PT Tuesday through Friday, or online at www.smoothindustries.com and click on the Product Recall link on the homepage.
Report an Incident Involving this Product

This recall involves children’s one- and two-piece Smooth Industries pajama sets. The pajamas are made of 100% polyester and were sold in four styles: Ride Smooth, Honda, MX Superstars and Moto X. The racing-themed pajamas have large motocross-related graphics and were sold in red, white and black; orange, white and black; and red, blue and black. One-piece pajama sets were sold in sizes: 6 to 12 months, 12 to 18 months and 18 to 24 months. Two-piece sets were sold in sizes XS to Youth XL. “Smooth Ind.” and “smoothindustries.com” is printed on the garment’s neck label.

Authorized Smooth Industries motorcycle and motocross stores nationwide and online at SmoothIndustries.com and other motocross websites from October 2012 through January 2015 for between $30 and $35.

Posted by Justice at 9:25 AM No comments:

Email ThisBlogThis!Share to TwitterShare to FacebookShare to Pinterest
Labels: Children’s Pajamas Recalled by Smooth Industries Due to Violation of Federal Flammability Standard 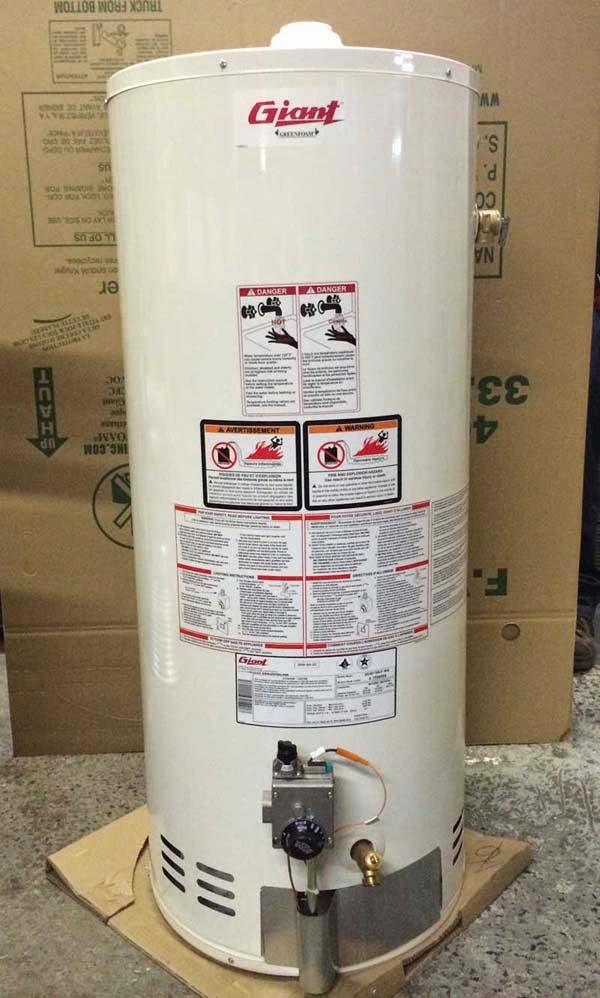 Name of product: Gas water heaters
Hazard:
On units with a space between the bottom of the water tank and the combustion chamber, the flame arrestor or flame arrestor plate can fail, posing a risk of fire or explosion if flammable liquids or gases are nearby.

Independent distributors in Maryland, New York and Pennsylvania from April 2014 through October 2014 for between $340 and $830.

Posted by Justice at 9:12 AM No comments: