Remedy:
View Details
Repair
Consumer Contact: Kubota Tractor Corp. toll-free at 800-752-0290 between 8a.m. and 5 p.m. PT   Monday through Friday, or online at www.kubota.com and click on More, then Safety, then Safety Notices for more information. Kubota is contacting consumers directly.
Report an Incident Involving this Product

This recall involves model year 2013, 2014 and 2015 Kubota RTV-X1100C series diesel-powered utility vehicles. Recalled utility vehicles come in the colors orange and camouflage and have serial numbers ranging from 10001 to 23172. The model number is on the side of the unit and on the data plate on the back of the cab, between the cab and the bed. The serial number is also on the data plate.

Kubota has received seven reports of debris-related fires. No injuries have been reported.

Consumers should immediately stop using the recalled utility vehicles, park them away from combustible materials and contact an authorized Kubota dealer for a free inspection and free repair and should follow their directions. Kubota is contacting consumers directly. 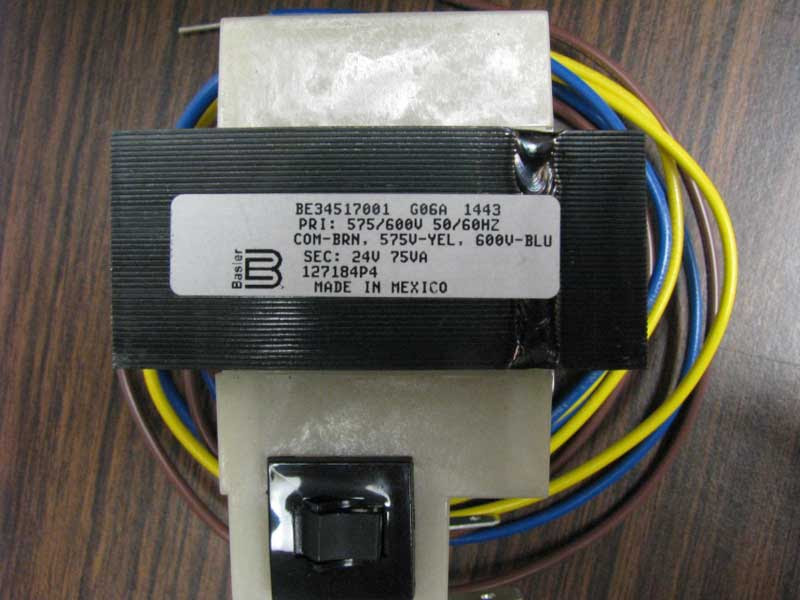 Name of product: Electrical transformers
Hazard:
The circuit breaker in the transformer can fail to trip, posing fire and electrical shock hazards.

Remedy:
View Details
Replace
Consumer Contact: Manufacturers and distributors can contact Basler collect at 618-654-2341 ext. 230 between 8 a.m. and 5 p.m. CT Monday through Friday. Manufacturers and distributors have been advised by Basler Electric that they should immediately contact consumers who have the recalled transformers.
Report an Incident Involving this Product

This recall involves Basler Class 2 electric transformers with date codes between 1435 and 1446 which use a Tyco circuit breaker. The date code is located on the top line of the transformer's data plate.

Basler Electric to manufacturers and distributors of end products that contain these transformers from September 2014 to Novermber 2014 for various prices. 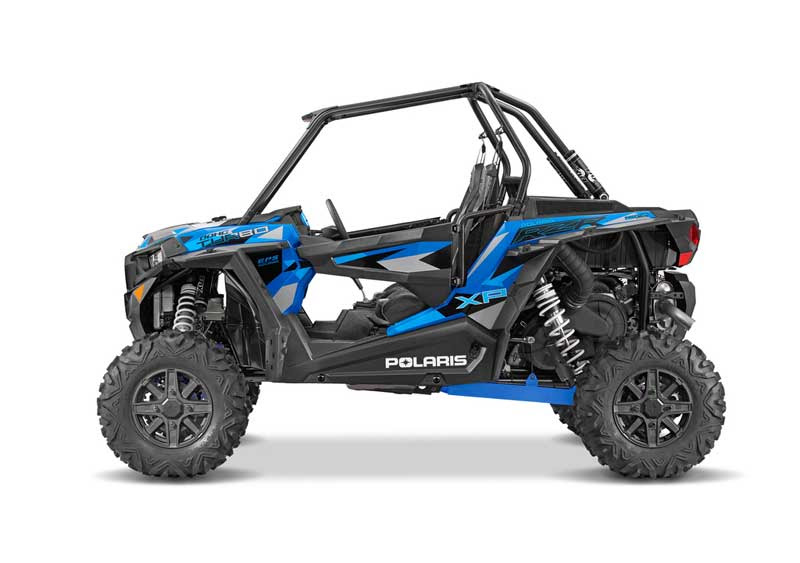 Remedy:
View Details
Repair
Consumer Contact: Polaris toll-free at 888-704-5290 from 8 a.m. to 5 p.m. CT Monday through Friday or online at www.polaris.com and click on Product Safety Recalls for more information.
Report an Incident Involving this Product

This recall involves model year 2016 Polaris RZR XP Turbo recreational off-highway vehicles with Vehicle Identification Numbers (VINs) 3NSVDE925GF454105 through 3NSVDE923GF459495.
RZR XP Turbos were sold in graphite, orange and blue color schemes. A “Turbo” decal is located on the right and left front fenders and a “RZR” decal on the right and left rear fenders.
The VIN is on the driver’s side rear frame rail, above the PVT cover. VINs are not sequential and not all VINs in the range are included in this recall.
A complete list of recalled vehicles including VINs is available at www.polaris.com

Consumers should immediately stop using the recalled vehicles and contact their local Polaris dealer to schedule a free repair. Polaris is contacting its customers directly and sending a recall letter to each registered owner. 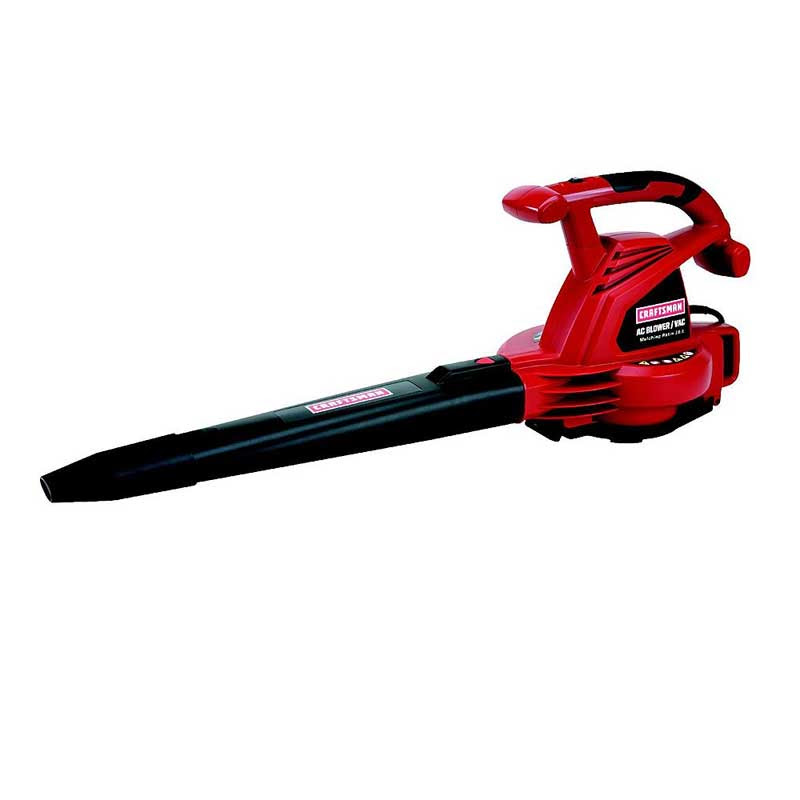 Remedy:
View Details
Refund
Consumer Contact: The Craftsman brand hotline toll-free at 888-266-7096 from 9 a.m. to 8 p.m. ET Monday through Friday and from 9 a.m. to 5 p.m. ET Saturday, or online at www.craftsman.com and click on Product Recalls for more information.
Report an Incident Involving this Product

Seven reports of the blower/vacs catching fire have been received. One injury has been reported.

Consumers should immediately stop using the recalled blower/vacs and contact the Craftsman brand hotline for a full refund.

ACE Hardware, Orchard Supply Hardware, and Sears stores nationwide and online from January 2013 through October 2015 for between $50 and $100.

Email ThisBlogThis!Share to TwitterShare to FacebookShare to Pinterest
Labels: The Craftsman Brand Recalls Blower/Vacs Due to Fire and Burn Hazards 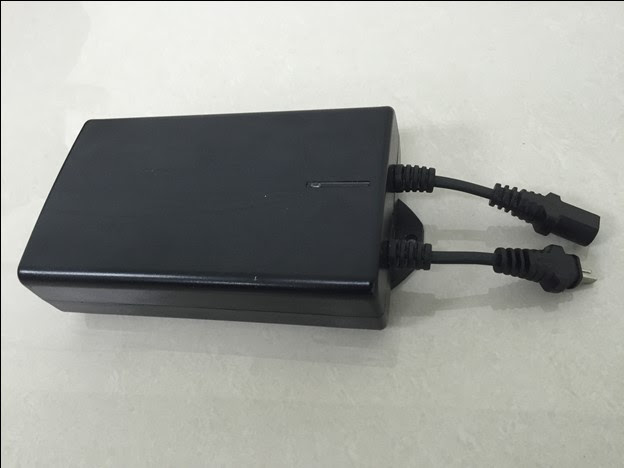 Remedy:
View Details
Replace
Consumer Contact: Limoss toll-free at 1-866-643-0394 from 7 a.m. to 4 p.m. CT Monday through Thursday and 7 a.m. to 11 a.m. CT on Friday or online at www.limoss-us.com and click on “Support” and then “Notice and Recalls” for more information.
Report an Incident Involving this Product

This recall involves Limoss AKKU-PACK rechargeable lithium ion battery power packs sold as accessories for Palliser, Flexsteel and Best Home Furnishing power recliners and lift chairs. They are used to power the chair when an electrical outlet is not available.  “Limoss Li-ion Battery Pack,” model number ZB-B1800, code MC 160 and dates codes of 11-0102011 through 6-14-2012 are printed on a white sticker on the side of the unit. Recalled battery power packs are black and measure 6 inches long by 3 inches wide.

Limoss has received two reports of the battery pack overheating, including one incident that resulted in undetermined fire damage. No injuries were reported.

Best Home Furnishing, Flexsteel and Palliser dealers nationwide and online at amazon.com and other websites from November 2011 through August 2012 for about $100.

Limoss US LLC, of Baldwyn, Miss.

Limoss US LLC, of Baldwyn, Miss.

Posted by Justice at 2:26 PM No comments: 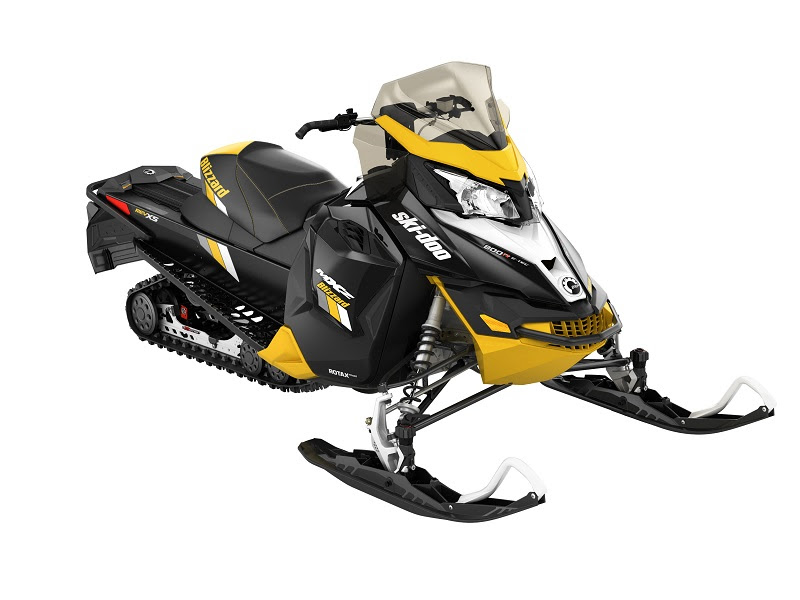 Name of product: Ski-Doo Snowmobiles
Hazard:
Internal damage to the fuel hose can cause a leak, posing a fire hazard.

Remedy:
View Details
Repair
Consumer Contact: BRP toll-free at 888-272-9222 from 8 a.m. to 8 p.m. ET Monday through Sunday, or online at www.ski-doo.com and click on “Owner Center,” and then “Recall Information” for more information.
Report an Incident Involving this Product

This recall involves 68 models of 2016 Ski-Doo snowmobiles equipped with a 600 HO E-TEC engine or an 800R E-TEC engine. The VIN is scribed on the vehicle description decal, which is located on the right hand side of the tunnel. The vehicles came in various colors.

Consumers should immediately stop using the recalled vehicles and contact BRP to schedule a free repair. BRP is notifying registered consumers directly about this recall.

Posted by Justice at 7:28 AM No comments:

Email ThisBlogThis!Share to TwitterShare to FacebookShare to Pinterest
Labels: BRP Recalls Snowmobiles Due to Fire Hazard

The tablets he ordered online caught fire in the box in which they were shipped.

Family members said the Waukesha Fire Department told them in another 10 minutes their home would have been on fire.

The smoke and odor from the burning box made them sick.
“And I kicked the box and a bunch of ash came out,” Karlie Everett said.
Everett said her family smelled an odor like burning plastic. When We Energies couldn't find the source, they called the fire department.

“So when we opened the box up, a bunch of smoke came out, and the four tablets had somehow started on fire by themselves,” Everett said.

She was talking about four RCA tablets her dad ordered online from Walmart as Christmas gifts to employees. Firefighters rushed the box outside.

The tablets arrived in a box on Friday, but the Everetts didn't open it until about 9:30 a.m. Monday. Within a couple of hours, they started to smell a strong odor.

“I had been vomiting the entire time because we were exposed for several hours,” Everett said.
“Obviously, there was heat being generated from somewhere within the packages,” Waukesha Fire Department Battalion Chief Mark Sweet said.

Sweet said it will take further investigation to determine how the fire started.
“Got down to the boxes and saw there was charring to the boxes. And then at that point, the towels actually burst into flames,” Sweet said.

“The firefighters said it was about 10 minutes away from being a full kitchen fire,” Everett said.
Everett said the public needs to know about the potential for danger.

“I don't know if the plastic was burning because of the battery,” Everett said.

The tablets use lithium ion batteries.

Full Story
Posted by Justice at 7:17 AM No comments: